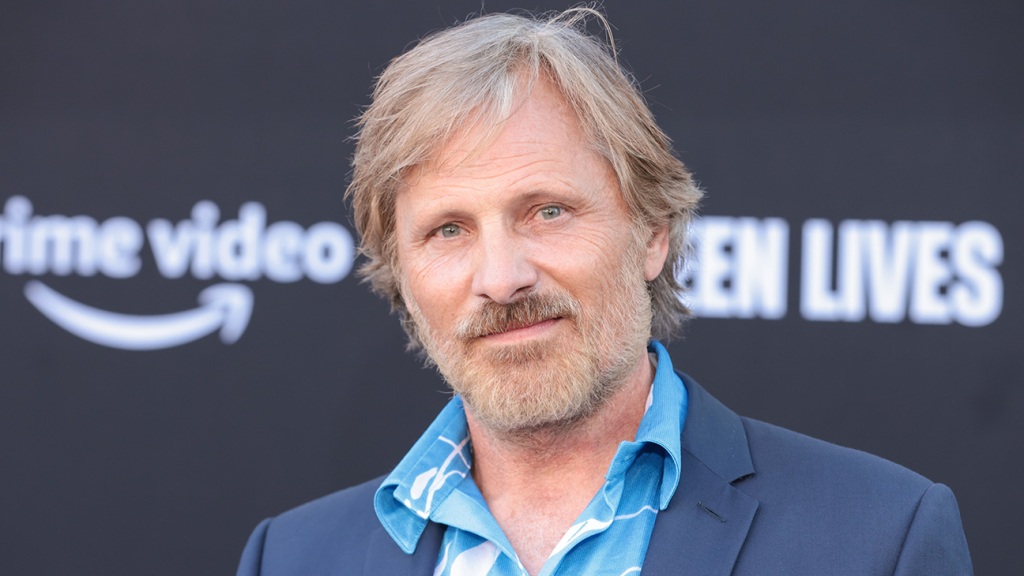 Viggo Mortensen showed up Thursday night Thirteen Lives Westwood premiere wearing the same shirt he donned for the London premiere of The Lord of the Rings: The Return of the King on Dec. 11, 2003. Make no mistake — the red carpet deja vu moment was “absolutely intentional.”

Beneath a midnight blue suit, Mortensen wore a sky blue silk shirt inspired by a United Nations flag he had custom made nearly two decades ago.

“[Thirteen Lives] is the story of a selfless international collective effort to save ordinary people – 12 children and a coach. The world came together and did something like this, not for political gain, not for money, but because it’s the right thing to do,” the actor said. The Hollywood Reporter from the Ron Howard-directed film, a narrative recreation of the dramatic 2018 cave rescue in Thailand. “These things seem to be much more popular than collective efforts for the common good, so I thought, well, I’m going to wear this shirt.”

When he put it on for Peter Jackson Return of the King For his UK debut, he also sent a sartorial message. “Because it’s a story of people from different cultures coming together for the common good,” he said of the third installment in Jackson’s hit franchise about the battle between good and evil to the fate of Middle-earth. “So I thought I’d pull it out of the closet and wear it again.”

The common good kept rolling off his tongue, so it seemed obvious to ask Mortensen how he was navigating the increasingly fractured situation in the world. Although he admits it’s hard, stories like Thirteen Lives and his happy ending remind him of power in unity. Playing real-life lifeguard diver Rick Stanton, he stars alongside Colin Farrell, Joel Edgerton and Tom Bateman in the MGM/UA/Bron/Prime Video, in theaters now.

“I lose my temper all the time and try not to let go of the idea that human beings aren’t inherently evil because sometimes that’s the way it is,” he explains. ” I have good hope. stories like [Thirteen Lives] remind me of that because it’s a real thing, and it happened just a few years ago.

“People can do whatever it takes,” he continues. “People can be compassionate and look beyond culture, language, race, socioeconomic status and say, ‘No. It’s the right thing. Let’s all get together and do this. No one will make money and we might die trying, but it’s the right thing to do. I wish there were many more things like this in the world.

The Greenshirts are desperate to defeat their arch-rivals, India Today