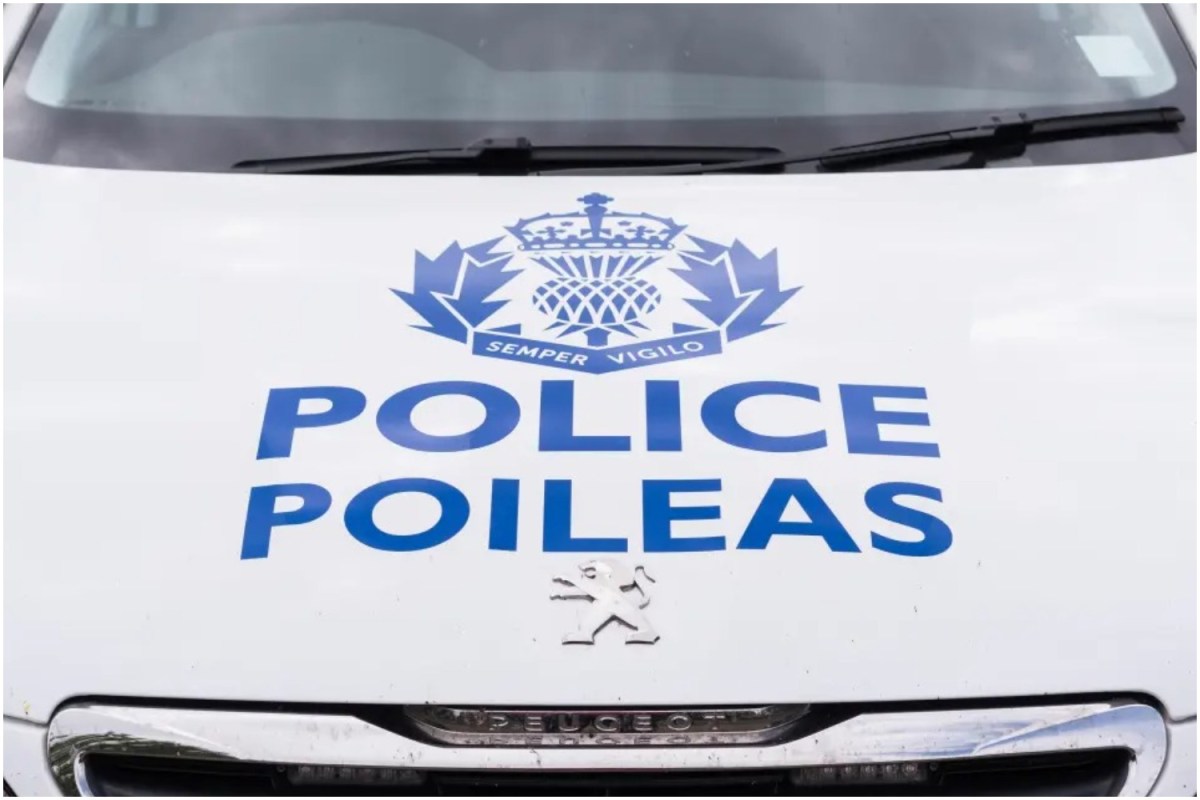 POLICE is asking the public for help in identifying the body of a man found on Christmas Day.

The man was found around 11 a.m. on the banks of the Nevis River in Glen Nevis on Saturday by a member of the public.

Described as being between 50 and 70 years old, around 6 feet tall and of average build, officers say the man was bald with gray or white shaved hair to the sides, a gray or white beard and blue eyes.

Police say they do not view the death as suspicious.

A police spokesperson said: “Our investigations are ongoing but this death is not considered suspicious.

“The man has still not been identified and I urge anyone who can help me come forward.

Most read in The Scottish Sun

The tragic discovery comes just days after a Scottish father was killed by a dangerous dog days before Christmas.

The owner of the Dundee kennel died on Wednesday after a bulldog he was recycling attacked him.

The dog had already been seized by the police before being handed over to the father of five for rehabilitation.

“Everyone is playing for their shirt! Jake Wright jnr says Boston United squad is…