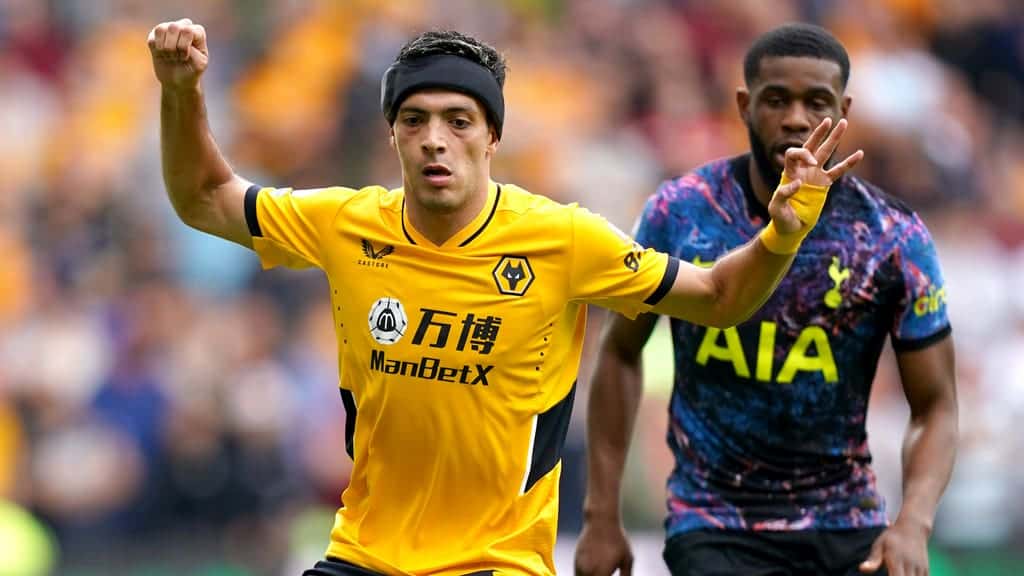 With arguably the most anticipated season underway in decades, European football clubs are responsible for some great football shirts this year.

Several are inspired by haute couture or a bygone era (much better), while others pay homage to music icons in spectacular fashion.

As such, here is our recap of the best football shirts of the 2021/22 season worn by European clubs.

The new SSC Napoli jersey isn’t necessarily the team’s all-time best, but features a historic collaboration between the team and Giorgio Armani. The first football jersey ever designed by Giorgio Armani, the new jerseys feature the Emporio Armani “EA7” logo. It’s calm, sober and chic, in the purest Italian style. The third shirt has yet to be revealed, but potential leaks suggest it is even better than the home shirt.

RB Leipzig may be Germany’s most hated team, but their third kits are always exceptional. With a fractured stripe pattern not too different from the new home and away kits, the season 21/22 third shirt has an eye-catching colourway with â€œmidnight navyâ€, â€œhyper pinkâ€ and turquoise as the backdrop for the white badge and Red Bull logo.

With a pattern designed to reflect the team’s ‘modern and aggressive’ style of play, the new Wolverhampton Wanderers Castore away kit has been the team’s best for years. With tones of gray and black sprinkled with gold accents, this is a razor-sharp kit from the most understated British team in the peloton.

While the home kit is mundane, Tottenham Hotspur’s new away and third kits are both incredible. The third strip has a purple (“wild berry”), white and black colourway with “bold prints and designs inspired by the streets of Tottenham”, although the exterior kit borders it lightly with its powerful neon logos against a black base. Hate it or love it, it has enormous potential for cult status, and for good reason.

They may have lost Lionel Messi, but FC Barcelona’s new third kit is a winner. While the use of the same colors as the home shirt is somewhat unorthodox, the iconic red and blue stripes are embellished with a fresh design. Specifically, it is described as “a representation of neighborhoods reinvented by talented young artists”, celebrating the architectural highlights of the city and various regions.

It’s fair to say that Arsenal’s 2021/22 kits are way better than the team’s performance so far. While navy designs have returned to the home kit, the third kit is particularly striking. 25 years later, it evokes the 95/96 lightning stripe: modern but also recalls the Adidas kits of the end of the 80s and the beginning of the 90s.

The new Liverpool away shirt was designed as a tribute to the fan favorite 96/97 shirt, widely regarded as one of the club’s best. Accents of dark green and purple join a ‘stone white’ base inspired by the ‘Three Graces’ – a trio of buildings on Liverpool’s waterfront. The new third jersey is also particularly noteworthy with its bright yellow and red colourway with checkerboard accents.

Inter Milan’s new kits for the 21/22 season have divided fans by deviating from tradition. While the home shirt has a black and blue Biscione snakeskin look that has not been seen in a decade, the away shirt has a bold and unusual design with a blue and black snake coiled on a white background. What else did you expect from the fashion capital of the world?

Having adopted Bob Marley’s “Three Little Birds” as the unofficial anthem for home games, Ajax’s new third kit pays homage to the reggae icon. Notable for its simplicity, the new jersey has a black base and red, yellow and green accents, including stripes on the shoulders and cuffs, as well as three embroidered birds that have since been removed from the jerseys to go against it. UEFA regulations.

After ending their relationship with Nike, the move from Venezia FC to Kappa has paid off with this season’s home kit. Designed in collaboration with New York-based Fly Nowhere, the remarkable kit takes inspiration from traditional Venetian detail and iconography with a Venetian wall texture printed in trompe-l’oeil on its black base alongside gold accents. , orange and green. After almost two decades, the team will be on their first high-flying campaign while looking absolutely flawless.