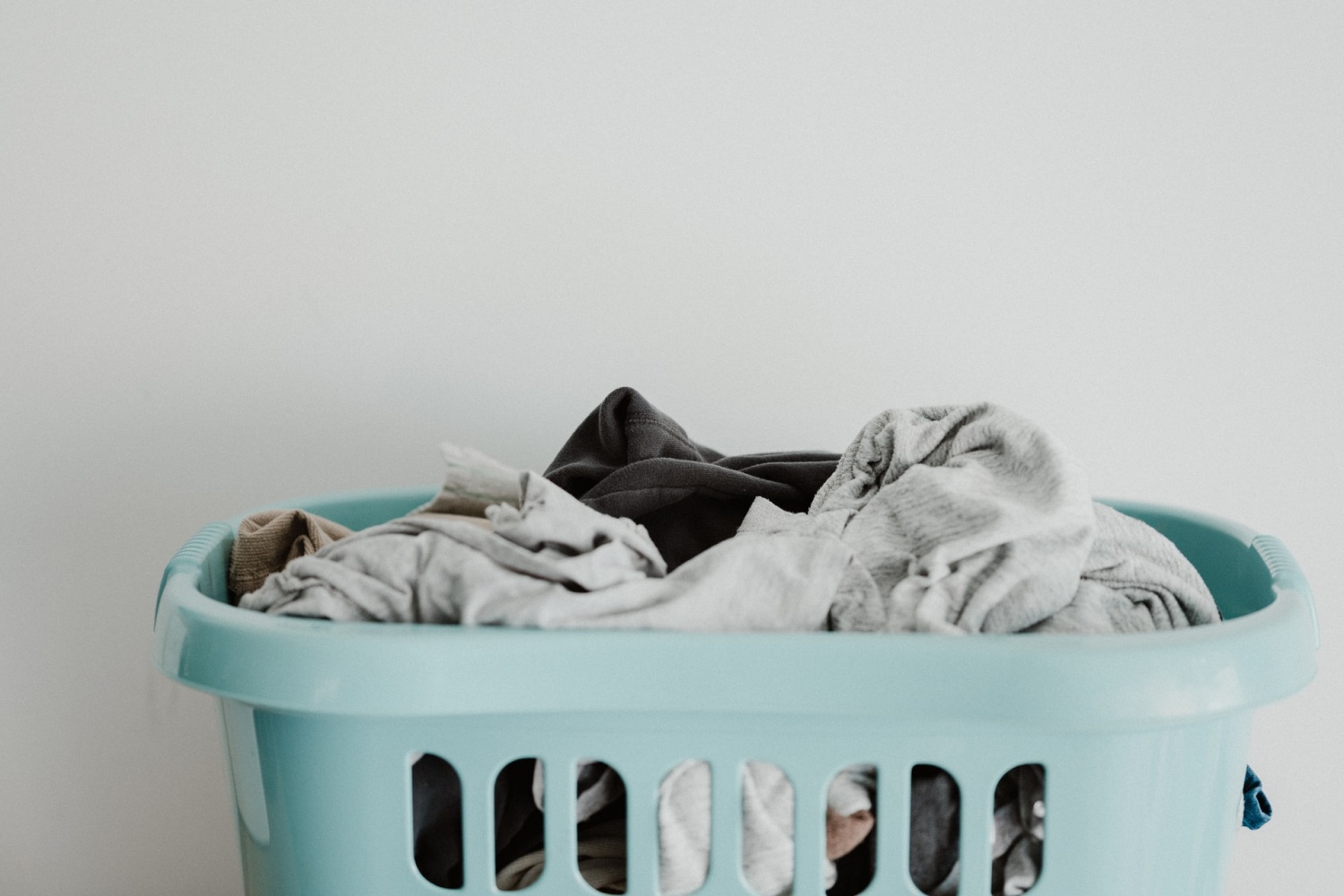 Home robots like Roomba might have a new best friend as a laundry folding robot has been unveiled. This project is an interesting addition to the amount of robots that could help complete its tasks much faster.

Folding laundry robot is the new addition to household robots

According to HackaDay’s story, home robots, aside from Roomba, are mostly still looking for the “killer app” needed to make them really work. For that to happen, the article notes that designers will “have to find the most odious household task” that can be solved instantly with a click.

HackaDay also noted that a t-shirt folding robot, as seen on Instructables, could be a good step in that direction. The article credits Stefan Pontoglio with the detailed documentation of the project, stating that not only are the robot’s complete building instructions listed, but a comprehensive use case analysis is also included.

The analysis is accompanied by an exploration of other prior arts in space.

How the laundry folding robot works

Stefano’s analysis would have led to a set of stepper-operated panels. These panels were laser-cut from thin plywood and arranged to “achieve the series of folds needed to take a T-shirt from flat to folded” in just seconds.

A video has been uploaded to YouTube to show how this T-Shirt laundry folding robot works. The robot is not yet able to move quickly at the time of writing as Hackaday’s article says it is actually still under development.

How the robot can be improved

HackaDay notes that there are still a few areas for improvement. This includes the suggestion to make the panels out of acrylic so the robot can work better when it comes to folding shirts.

The article also recommends the addition of pneumatic actuators which could help increase the robots speed and refine its kinks.

According to HackaDay, the laundry folding challenges are real, but the robot presents a good start to solving this problem.

With the help of technology or “robots”, more and more household chores could be automated in the future. Floor cleaning was a task that was easily automated using robots like the Roomba.

With the addition of t-shirt folding robots, the laundry process could be automated in such a way that humans can rely on the folding robot to transfer clothes from the dryer to the closet. Although the washing machine drastically reduces the time it takes to wash clothes, folding them is still another time-consuming task that could use the help of automation.

This article belongs to Tech Times

Written by Urian B.

ⓒ 2021 TECHTIMES.com All rights reserved. Do not reproduce without permission.