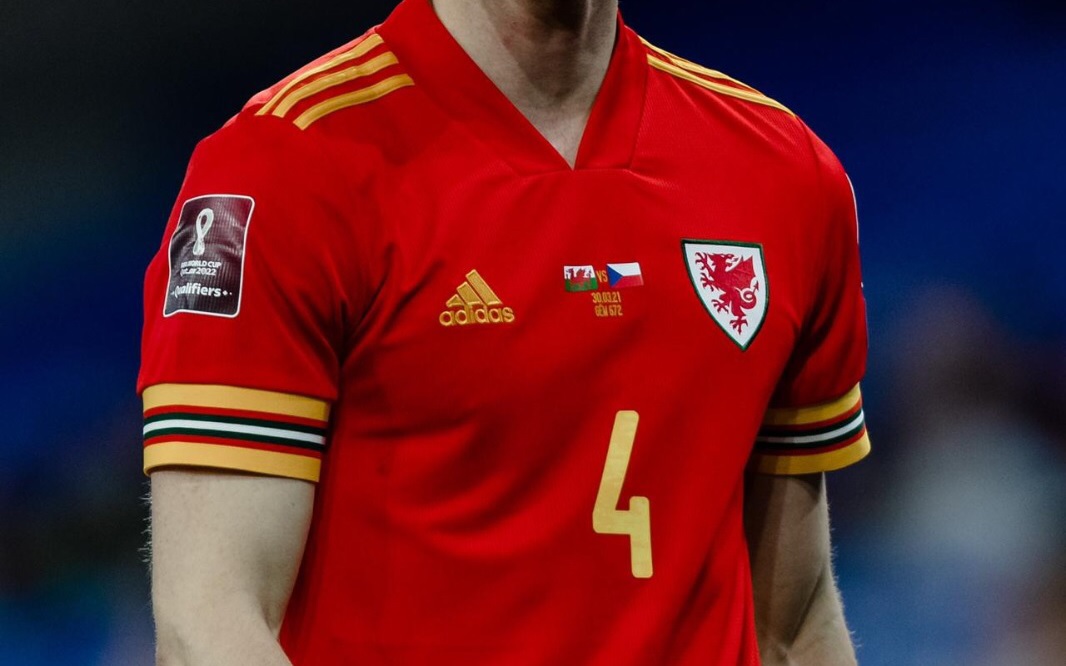 The telegraph The newspaper took aim at Wales soccer jerseys, criticizing their appearance while ranking the “snazzy” and “classic” designs worn by England among the best in Euro 2020 competition.

In an article ranking each jersey in the competition from best to worst, the newspaper ranked England’s home and away shirts in the top ten while placing Wales in 36th place.

The Wales away shirt sparked particular anger, with the newspaper suggesting that the color yellow did not suit the nation, despite having been associated with Wales through its patron saint, Saint David, For centuries.

“A reunion of Welsh and Antipodes had not been seen since the Manic Street Preachers single in Australia,” the Telegraph said. “They rebaded him, fool!

â€œWales have a proud (rather) tradition on the yellow and green away, before avoiding it for their wonderful summer 2016, playing against England in Lens wearing a dark gray / neon thing.

â€œThe mottled mess of a Condivo 20 motif again, a little less overwhelming in this context than others but always adding little. A shirt shrug.

The newspaper rated their red home kit only slightly better, in the 20th Palace, calling it “little casual wear.”

â€œIt’s the rarest thing – a shirt that looks better on fans than pros,â€ the article said. â€œSeeing it in the wild is a lot of fun. On the players – not so much.

“Maybe it’s those cheeky headlines, a lively addition to your afternoon of socializing, a bit of unnecessary freaking out on Joe Allen’s serious arms.”

Scotland’s outdoor kit has also been criticized as ‘the third best restaurant toilet wall you go to all year round’.

England’s home kit meanwhile caused the Telegraph to pass out.

â€œYes, we’ve seen it before, yes that’s a word from decades ago, but there’s no two ways – that sideline is elegant,â€ they said.

â€œEngland mixes red and navy blue and that turns a model characteristic into something of character. Another rarity here – a kit high by its numbers.

â€œThere’s an unusual quasi-gothic font that brings the shirt up to date, offsetting the centralized emblem and logo that dates back to 96. If football takes its finger off and comes home this summer, that has it. fabric of a classic. “