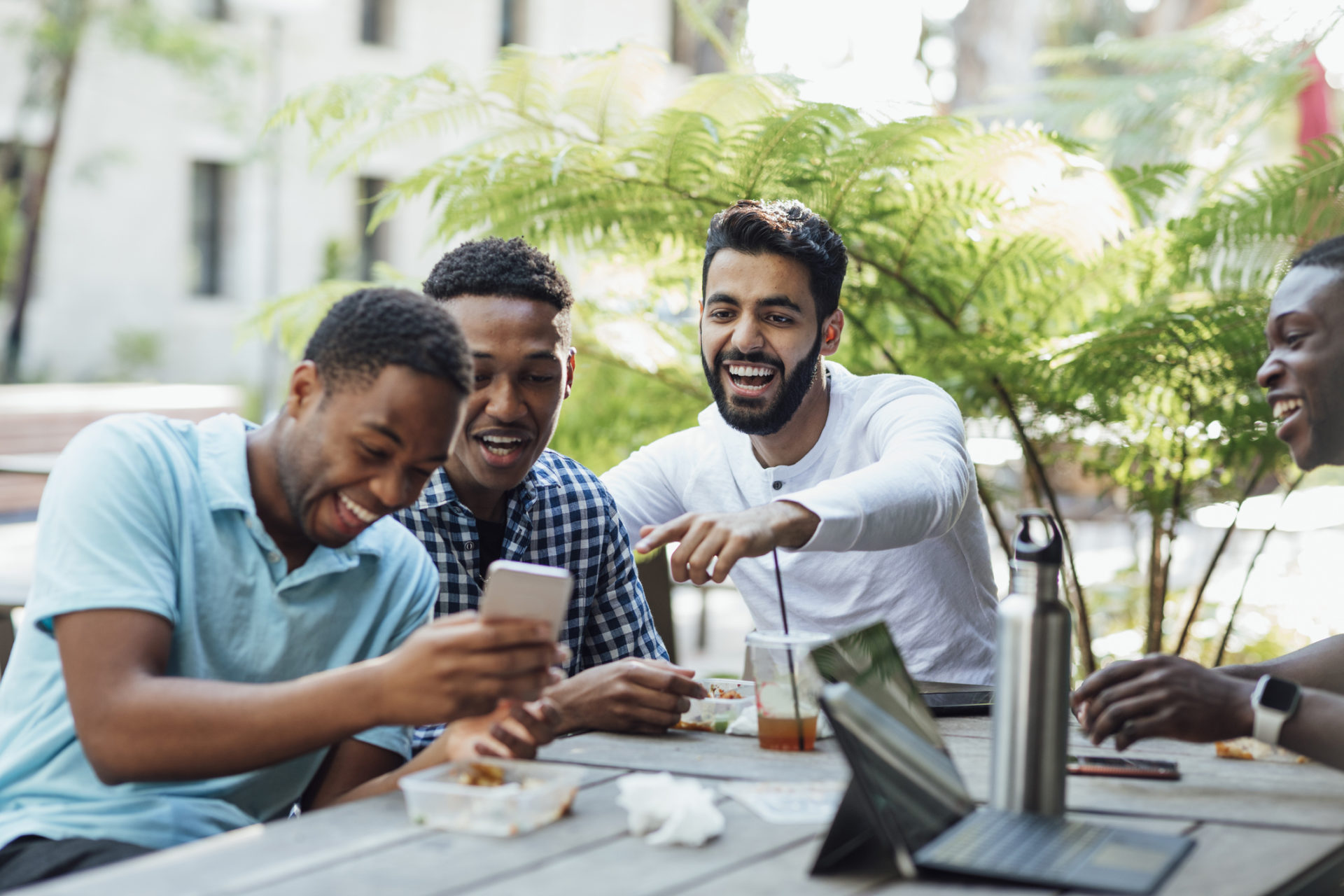 New memes pop up on the internet all the time, but it’s often the old ones that remain the most popular.

Disaster Girl, Distracted Boyfriend, and Woman Yelling At Cat are just a few of the viral memes that continue to be shared online.

This week, Shirt Cut memes are taking over Twitter. They first went viral in 2012 and have been popular ever since – but what are they actually?

Read on for a full explanation…

What is a Shirt Cut meme?

A Shirt Cut meme is a comic book-style meme in which a character is drawn wearing five different outfits, all of which expose their upper body in some way.

The first image has the caption ‘sideboob’ which continues with ‘inner sideboob’ then ‘boob window’, ‘underboob’ and ‘free space’.

People are expected to draw or create their own hot character in five different poses, corresponding to each of the five labels.

In the free space, you can use your imagination and draw whatever you want, but most people usually follow the provocative theme.

Origin of the viral meme

According to Know Your Meme, the format went viral in June 2021 when a Twitter user called @druzsea posted the five-panel model.

The template was completely blank, allowing netizens to fill it in with their own designs, and the tweet went viral – earning nearly 15,000 likes.

Over the next few weeks the model continued to gain traction and people started filling it with their own characters.

Some people created non-explicit versions, others created raunchy characters to fill in the boxes.

The trend continued to float around Twitter for the rest of 2021, and it now appears to have resurfaced in 2022, especially on TikTok.

Videos with the #shirtcutmeme hashtag have had over 42.1 million views and that number continues to grow every day.

Another meme that has gone viral on the internet right now is trending Nathaniel B.

The funny meme is a clip of a boy, called Prince Maj, telling another boy, “That s*** was trash. You can’t handle me. Wait, right Nathaniel B?

In the full clip, the group of high schoolers engage in a freestyle rap battle. Next, he refers to his adversary younger brother Nathaniel.

Instead of calling him Nathaniel’s brother, which would have been too long, he opted for the shorter nickname Nathaniel B.

The ‘B’ in his famous rap stands for brother and the video, which was taken at their high school football club, has gone viral online.

Everyone is obsessed with the brilliant one-liner and people keep saying “ain’t that you Nathaniel B?” as they go about their daily business.