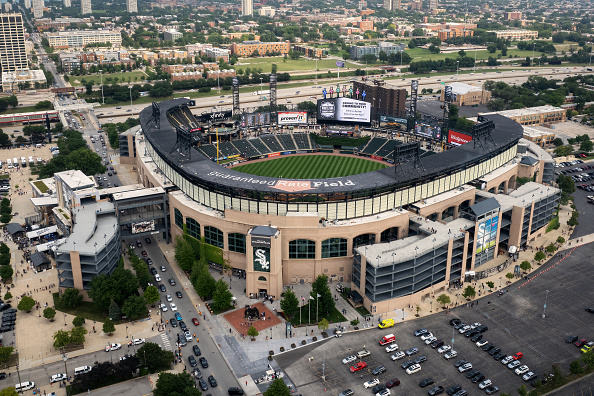 CHICAGO — As summer approaches, many are excited to see what the White Sox will be able to do as they head for their first World Series title in 17 years.

Another thing that fans look forward to at Guaranteed Rate Field is the gifts the team gives to those who enter the stadium. This week, the White Sox announced some of their new upcoming promotions for the remainder of the 2022 season.

The team announced its six Summer T-Shirt Days that will take place over the next few months at the ballpark:

You can see photos of all the T-shirts in the video above.

The White Sox also announced new promotional dates and giveaways for the 2022 season.