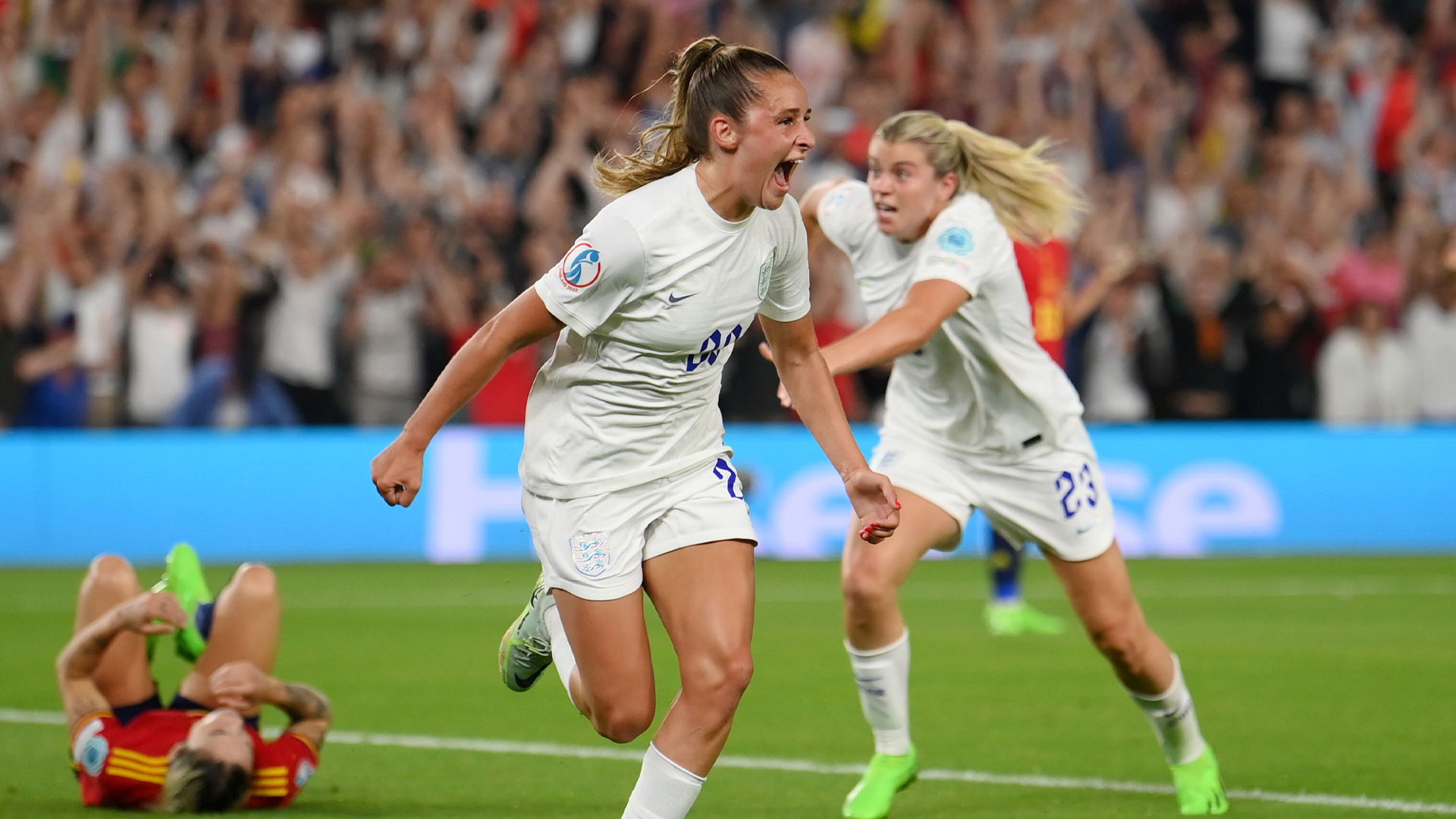 English women’s football’s success in the Euro 2022 tournament, which sees the so-called Lionesses take on old foes Germany in the final at Wembley on Sunday July 31, is prompting a surge in shirt sales.

According to a survey by football price comparison site FOOTY.COM, which surveyed 1,159 customers in July 2022, 83% of fans say they would buy an England shirt with the name of a player in it. back, and 88% of football fans say the availability of women-specific shirts makes them more likely to buy one.

As England squad profiles rise, Lucy Bronze tops the list when it comes to the most popular player for fans to wear on the back of their shirt, with 11% of respondents opting for the back right. She was closely followed by fellow defender Millie Bright, with 10% of those polled saying they would go for the Chelsea player.

Additionally, 84% of fans said they were more likely to buy a women’s football shirt now than compared to the FIFA Women’s World Cup 2019. And just over two-thirds (67%) of Respondents who are parents or guardians also said their children had requested clothing from their favorite players and teams because they wanted to emulate their heroes.

With millions of people tuning in to Lionesses matches, 91% of football fans say they have noticed an increase in the level of coverage and noise during Euro 2022 compared to other major women’s tournaments.

Sam Patterson, Marketing Director at FOOTY.COM, commented: “There has been huge demand from football fans for women’s football shirts this summer, and many retailers are even running out of stock. It just goes to show that women’s football lives its moment off the pitch, just as much as on it.

“To see supporters proudly wearing their England shirts, with names like Bronze, Hemp and Mead on their backs, really signifies a level of retail growth in the game that we have never seen before. Football womenswear isn’t going anywhere, it’s only going to get bigger and this presents a real opportunity for retailers to capitalize.

England’s all-white home shirt with a diamond pattern tops the list when it comes to football fans’ favorite Euros home shirt (20%). Austria (15%) and Germany (9%) rank second and third respectively. England’s crimson away kit also tops the list of favorite away shirts (20%), followed by Denmark (9%) and France (9%).