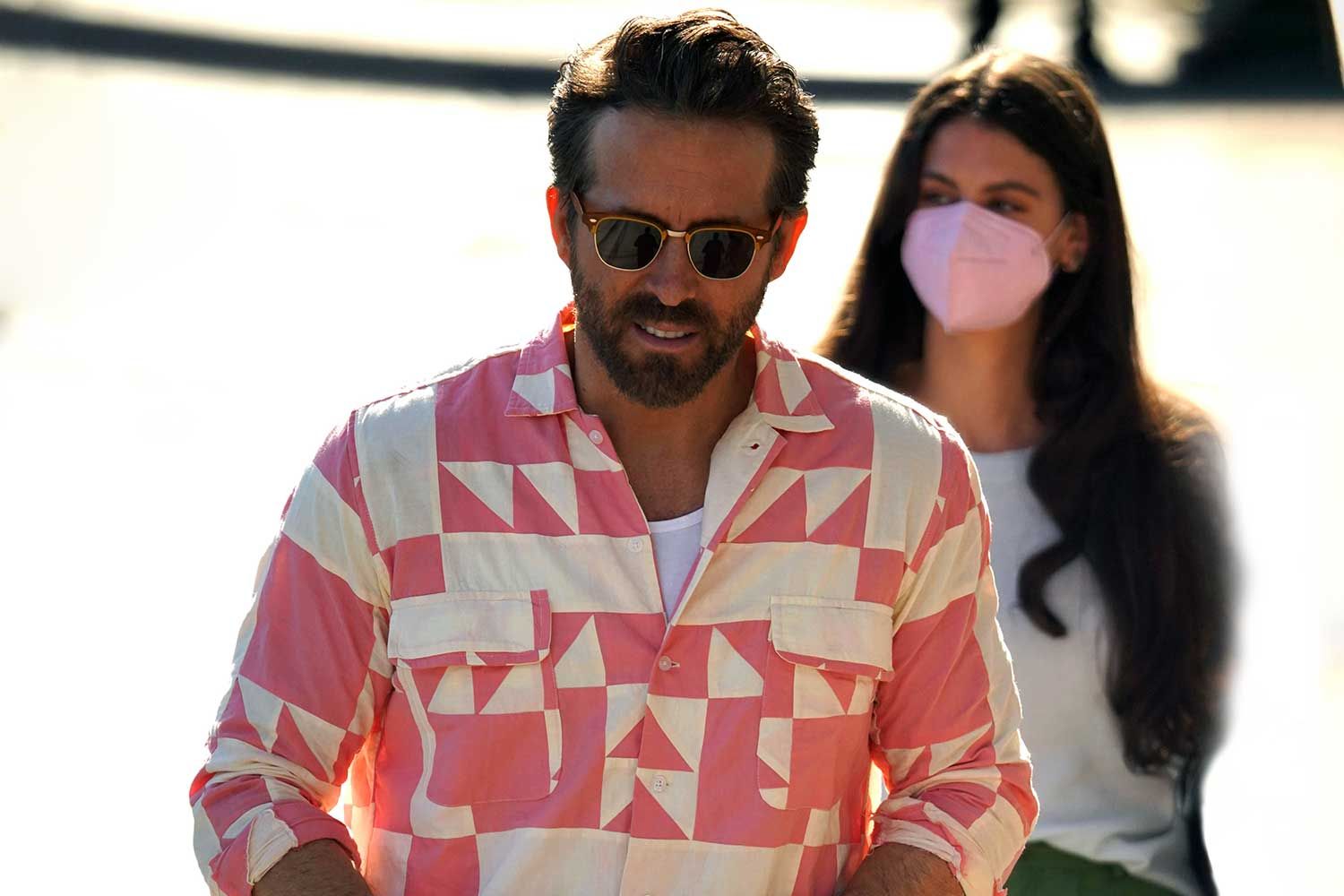 Ryan Reynolds is perpetually stylish, but even one of Hollywood’s hottest regulars can sometimes kick things up a notch. On Jimmy Kimmel’s talk show guest on Aug. 9, Reynolds let a pink quilted Bode shirt do the kicking for him.

When Emily Bode founded her eponymous label in 2016, her adoration for quilts and vintage textiles manifested in unique hand-sewn shirts in her Lower Manhattan studio.

To keep up with demand and expansion, Bode has since begun to offer an extensive range of made-in-India items from bespoke, limited-run fabrics, often using the craftsmanship of local artisans.

Reynolds’ Bode shirt, available on Bode’s site for $648, is one such piece. In a way, its accessibility fits right in with Reynolds’ taste.

Worn with tapered chinos and a pair of classic high tops – too retro to be Converse, not quite Spalwart – Reynolds looks like every part of the cool guy who cares just enough about clothes to get his proportions right without trying too hard impress anyone.

He’s got his kids’ old-school sunglasses, an Apple Watch, and a beaded bracelet (hint “awww!”)

He was on Jimmy Kimmel Live! not to talk about his family, however, but to join Rob McElhenney as they talked about, among other things, Wrexham AFC Football Club, the Welsh side they own.

This certainly isn’t the first time Bode has been spotted on a famous torso, either.

Also, I don’t know if anyone needs to hear this, but men can wear pink.

Reynolds isn’t exactly taking a risk with the Bode shirt, of course — he’s not exactly J Balvin — but even with guys who push the boundaries of convention every day with their skirts, bare chests and skimpy tank tops , I always feel you have to anticipate any refusal.