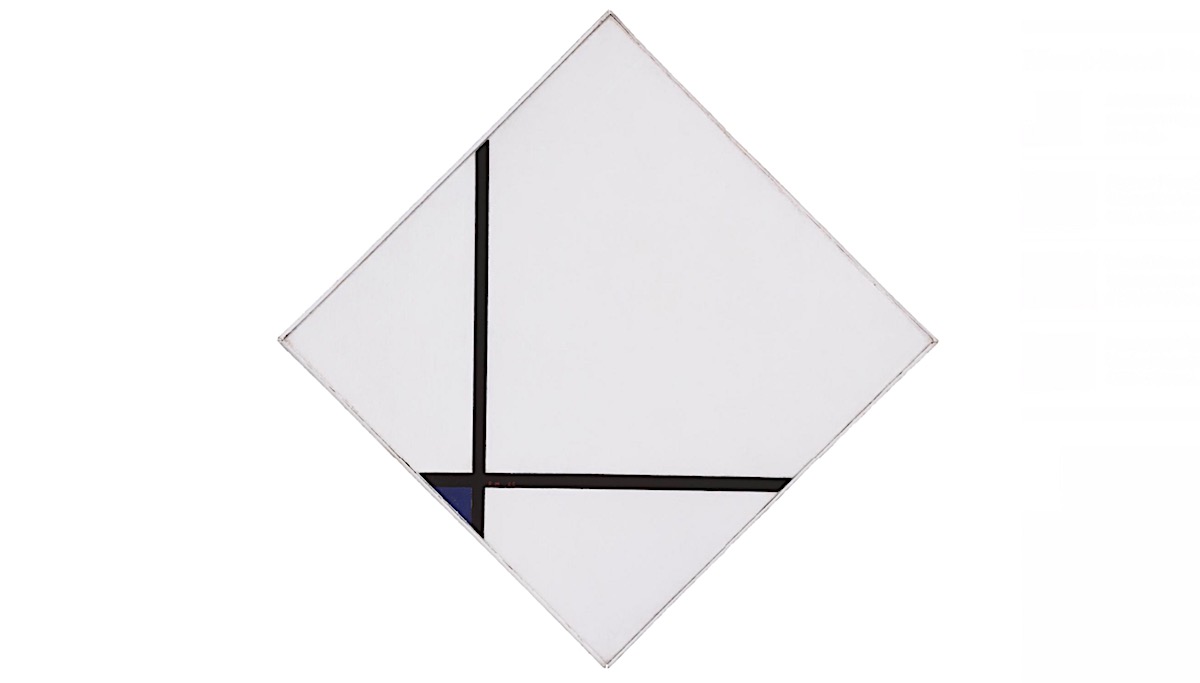 The heirs of De Stijl’s painter Piet Mondrian are fighting over the ownership of a painting in the permanent collection of the Philadelphia Museum of Art. The estate’s plaintiffs claim the Â£ 40million painting was looted by the Nazis and demand the return of the painting titled ‘Composition with Blue’ (1926), which has been in the PMA’s collection for 70 years.

The provenance of the diamond-shaped canvas indicates that it was entrusted to the art dealer Sophie KÃ¼ppers in 1927. It was then loaned to a museum in Hanover, Germany, where the National Socialist authorities have it. stolen in 1937.

In 1939, the American collector AE Gallatin bought it from the Buchholz Gallery in New York, a gallery specializing in â€œdegenerateâ€ works of art condemned but sold off by the Nazis. Gallatin bequeathed his collection to the PMA in 1952.

A complaint was filed in Philadelphia on Friday by the directors of the Elizabeth McManus Holtzman Irrevocable Trust, the children of Elizabeth McManus Holtzman and the American painter Harry Holtzman. They sponsored Mondrian’s immigration to New York to escape Nazi persecution. After Mondrian’s death in 1944, Holtzman was appointed his executor and the sole heir of his estate.

Banksy released a limited edition t-shirt to raise funds for the four protesters arrested after a statue toppled in Bristol last year. The criminal damage case concerns the statue of Edward Colston, a 17th century merchant and slave trader.

“Next week the four people accused of shooting down the Colston statue in Bristol will stand trial,” the Bristol-based artist said last Saturday on his Instagram page. “I made souvenir shirts to mark the occasion.”

Sold out shirts were priced at Â£ 25 and available at various locations around town. The artist said all proceeds from the sales would go to the defendants “so they can go get a pint.”

The Colston Four are between 21 and 36 years old and are called Rhian Graham, Jake Skuse, Sage Willoughby and Milo Ponsford. All of them face a lawsuit for criminal damage to public property. They have all pleaded not guilty and will be tried in Bristol Crown Court this month. 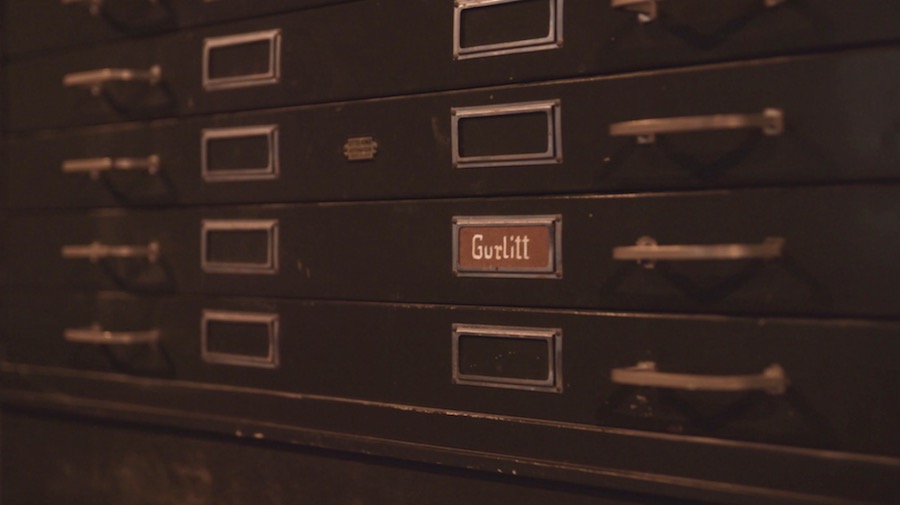 Two more works from the famous Cornelius Gurlitt collection will be returned to their rightful heirs by the end of the year. The watercolors of Otto Dix, Dompteuse and Dame in der Loge were painted in 1922. The descendants of Ismar Littmann and Paul Schaefer successfully claimed the paintings on paper which were forcibly taken from collectors by the Nazis between 1933 and 1945.

The museum will also hand over thirty other works of low provenance from 1933 to 1945. “It’s a good time for us,” said museum director Nina Zimmer. â€œWe want to show people how we deal with works of unclear provenance in the future. “The next problem is fundraising: the Museum says that to continue its research on Gurlitt’s collection, it will need about a quarter of a million Swiss francs ($ 271,447) each year in public funding.”

The paintings are part of the collection of 1,600 works that Gurlitt bequeathed to the Museum upon his death in 2014. The Kunstmuseum Bern made the decision last week. Nina Zimmer, director of the institution, said: â€œWe are committed to finding fair and equitable solutions. “

Since Gurlitt’s death in 2014, more than 1,600 donated works have been the subject of a forensic investigation of their provenance. This includes works by Henri Matisse, Pierre-Auguste Renoir, Claude Monet, Paul Gauguin, Paul CÃ©zanne and Camille Pissarro, valued at an estimated Â£ 100million.

The Gurlitt collection will be presented in the exhibition “Taking Stock: Gurlitt in Review” at the Bernese institution from September 16, 2022 to January 15, 2023.

Corrie’s favorite Roy Cropper has a 2022 calendar, plus Christmas t-shirts and cards