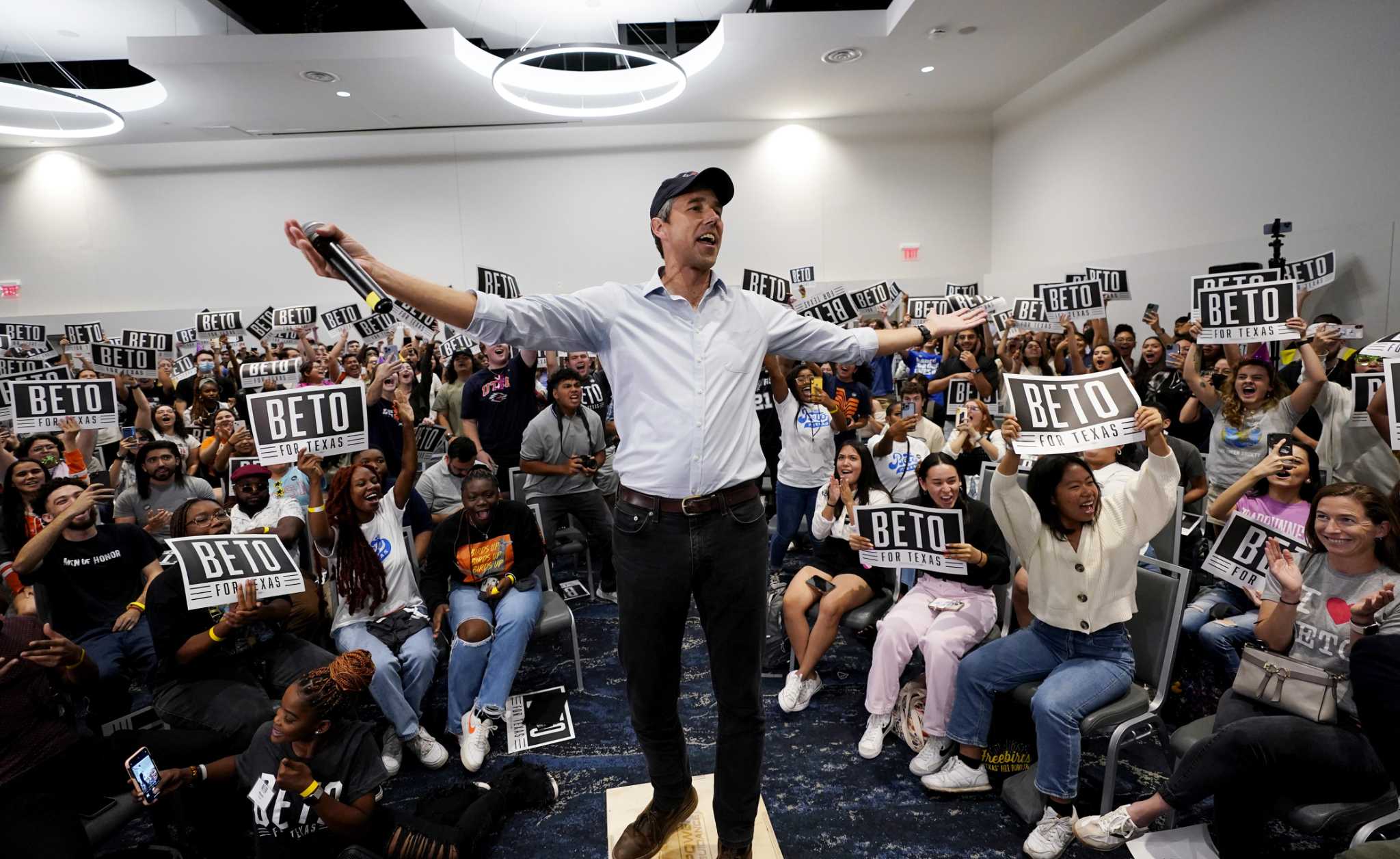 Twitter user Roger (@muddermss) posted the photo on Wednesday with the caption “Nice meeting you @BetoOrourke”. The post garnered over 100,000 likes and mixed reactions before it was abruptly deleted on Saturday evening, although screenshots are still available on the website.

After other Twitter users began claiming the photo had been edited, Roger posted photos taken moments before the now infamous image.

In the now-deleted footage, the student was pictured holding a “Beto for Texas” sign to his chest while speaking with O’Rourke. Apparently, he only revealed the T-shirt once the former congressman turned to pose for the photo.

It’s unclear if O’Rourke was made aware of the shirt after the interaction.

Couldn’t accommodate everyone inside the theatre. pic.twitter.com/mlwmeszdTT

The photo was taken on the campus of Texas State University, where O’Rourke met a large crowd of supporters. Also in attendance was Greg Casar, the progressive Democratic candidate for Texas’ 35th congressional district.

The visit was part of O’Rourke’s statewide tour of Texas colleges ahead of the gubernatorial election in November.

O’Rourke also stopped at the University of Texas at San Antonio. This visit took place on 26 September.