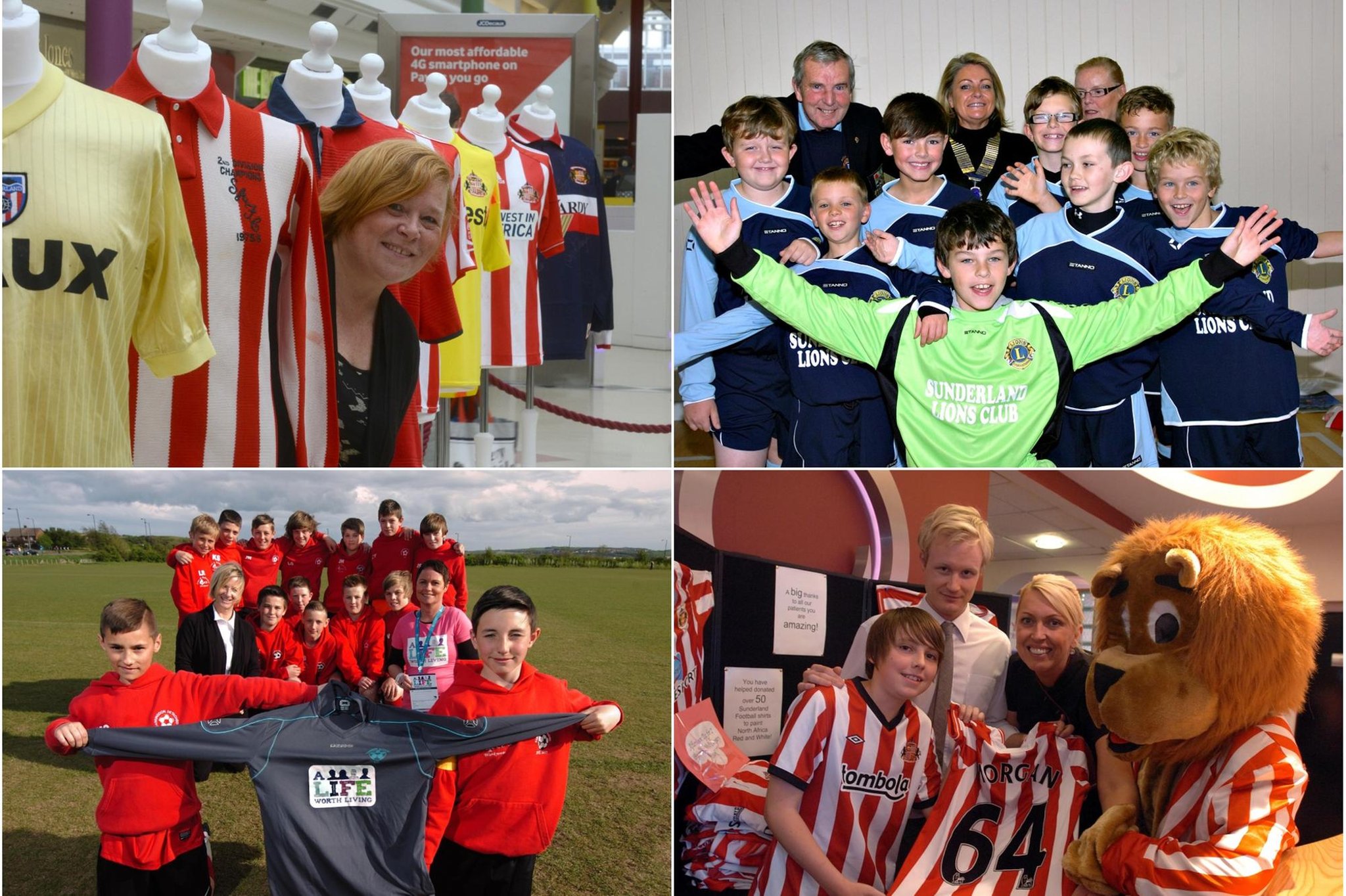 National Football Shirt Day arrives in the UK on November 19th and is an opportunity for people to wear their favorite shirts while donating to cancer research.

To get you in the mood for the big day, we searched the Sunderland Echo archives to find these scenes of Farringdon, Durham Road, Seaburn Dene and the Stadium of Light as well as many more.

So let’s get ready to encourage the memories with a look back at these soccer striptease scenes.

The Seaburn Dene Primary School football team in their new jerseys which they received courtesy of the Sunderland Lions Club. Do you remember it from 2012?

21-year-old David Jackson, 24-year-old Lee Crabtree (center) and 14-year-old Joe Lakeman celebrate with Samson after being the first in town to purchase the new Sunderland tapes in 2010.

Sunderland footballer David Meyler signs 12-year-old Andrew Dixon’s jersey on St Aidan School Charity Football Shirt Day. The students were helping to raise funds for the education of children in Tamil Nadu, India. But who can tell us what year it was?

Jack Morgan with some of the football shirts he donated to Olivers Dental Surgery after a call in the Sunderland Echo in 2011. Jack is pictured with lr Oliver Bailey, Joanne Barella marketing manager and Ollie the Lion mascot.