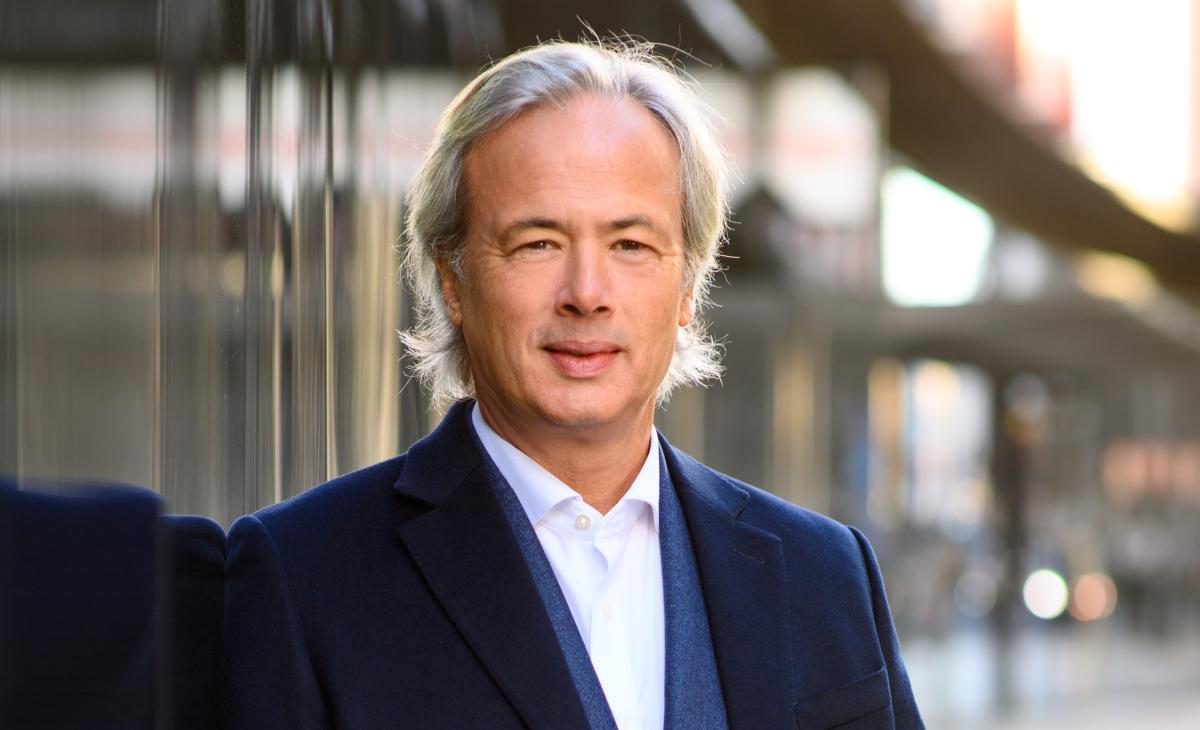 Nick Wheeler OBE, 57, started his shirt business in 1986 from his bedroom at Bristol University. He spent £99 on 5,000 leaflets, £199 on an Amstrad word processor and started selling mail order shirts.

For the first four years he earned £12,000 a year in sales. Today Wheeler is the founding chairman of a multi-million pound company Charles Tyrwhitt, the name born of his two first names. The company has halved its profits during the pandemic, while 2022 is expected to see revenue of £180million. He is married to Chrissie Rucker, founder and owner of The White Company.

I always knew I wanted to run my own business because I never really liked being told what to do. It was a bit of a problem when I was in school.

I originally had a photography business, but went to college on my father’s advice. I did it under peer pressure and I will never know if it was a good decision or not.

This meant I had a gap year so I got a job at Harrods. I was stationed in golf wear and started my first day at the January 1984 sales. I met my boss, who told me he had run the spot for 20 years and he knew what he was doing.

I kept coming up with silly ideas and by the end of the first day it got pretty boring. I left and made a list of all the things that could improve the golf department. I knew nothing about retail, golf or Harrods and was probably a mildly obnoxious school leaver.

I quickly had about 10 upgrades on the list and handed it to him; I thought I was helpful and that’s how business worked in terms of collaboration. The next day I arrived and was probably expecting a promotion. It was a real shock when I found out he had moved me to baggage. I didn’t last very long there either. I was sent to the basement which was great fun and where I was moving stock.

But I swore then that I would never have to suffer the same way if I ever owned my business. I hate that phrase in business “if it ain’t broke, don’t fix it”, rather than looking for ways to change for the better. Today, when I meet new recruits at Charles Tyrwhitt, I say ‘look around you, look at the things that seem wrong to you’. A lot of times we may have been doing things for 20 years that need to change. So it’s about challenging them to think “if it was my business, what would I do? »

The lesson I learned was growing up as a business owner and respecting the skills of people who come in, regardless of their experience. Nine of my ideas for the golf department were probably garbage, but surely there was one that would have been good with lateral thinking. The same philosophy applies in stores when I hear stories of customers saying they walked in with ripped jeans and a T-shirt and were treated like they weren’t going to buy a costume, not like a king.

I really feel like I learned from my experience at Harrods and I’ve told this story so many times to rookies. That day certainly made Charles Tyrwhitt a better company 35 years later.

Getting a little better every year is also key to growing any business. Building a business is tough, but we never read about the thousands that don’t grow fast. If you can grow a little every year, be happy at the same time, and do it for 30 years, you’ll end up with a decent business.

I stuck to it. I had simple rules: that people, customers and suppliers love the company. You have to create something special and it’s easy to do it in the long run. I made mistakes along the way, but never had outside investment.

What I was doing was slightly reinventing the wheel; I was learning things that others already knew and the company may have grown more slowly than it should have. In the beginning, you were selling 10 shirts and every year you progress, that number increases to a million. On top of that, if you provide customers with good service and a good product, everyone is happy.

Watch: Why do we still have a gender pay gap?