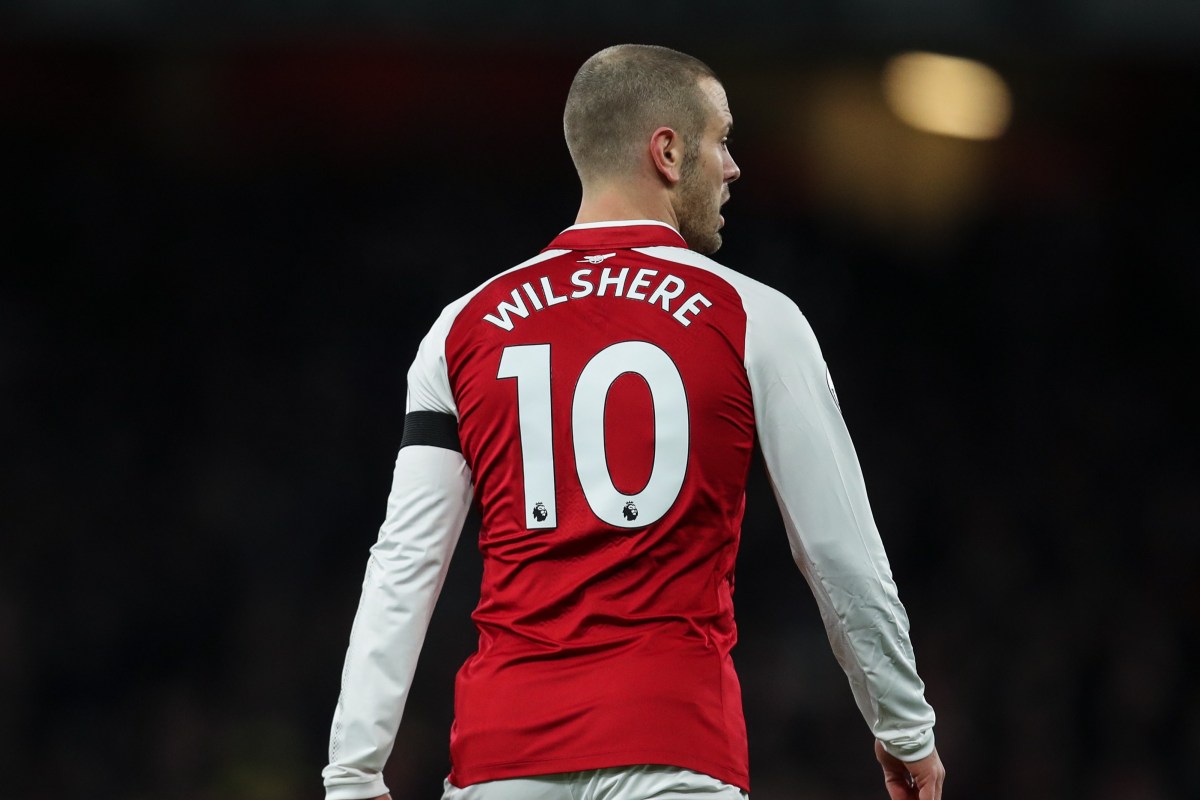 Jack Wilshere reveals how he got Arsenal’s iconic No.10 shirt after Robin van Persie transfer to Manchester United

Jack Wilshere has revealed how he took Robin van Persie’s No.10 shirt during his time at Arsenal – and it was a lot easier than you might think.

The former Gunners midfielder – who is currently back in training with his former club – wore the jersey number at the Emirates Stadium until his departure in 2018.

He took it from Van Persie, who was a legend in north London before signing for Manchester United from Sir Alex Ferguson in 2012 and helped them win a Premier League title with his goals.

There would have been plenty of contenders for the vacant No.10 jersey, which became iconic after being worn by Van Persie and legendary striker Dennis Bergkamp.

But, when asked how he managed to get the number ahead of his teammates, Wilshere explained how simple it was.

“I asked for it,” Wilshere admitted to talkSPORT.

Goldstein then asked, “Who had it before you?” [Dennis] Bergkamp, â€‹â€‹is that it?

“No, it was Van Persie,” said the former Gunners midfielder.

“But I went to the manager and I said, ‘Look, I’m not sure what’s going on with Robin and I don’t really want to know, that’s not what I’m coming here for, but if he goes, could I have number 10? ‘

PARIS OFFER OF THE DAY