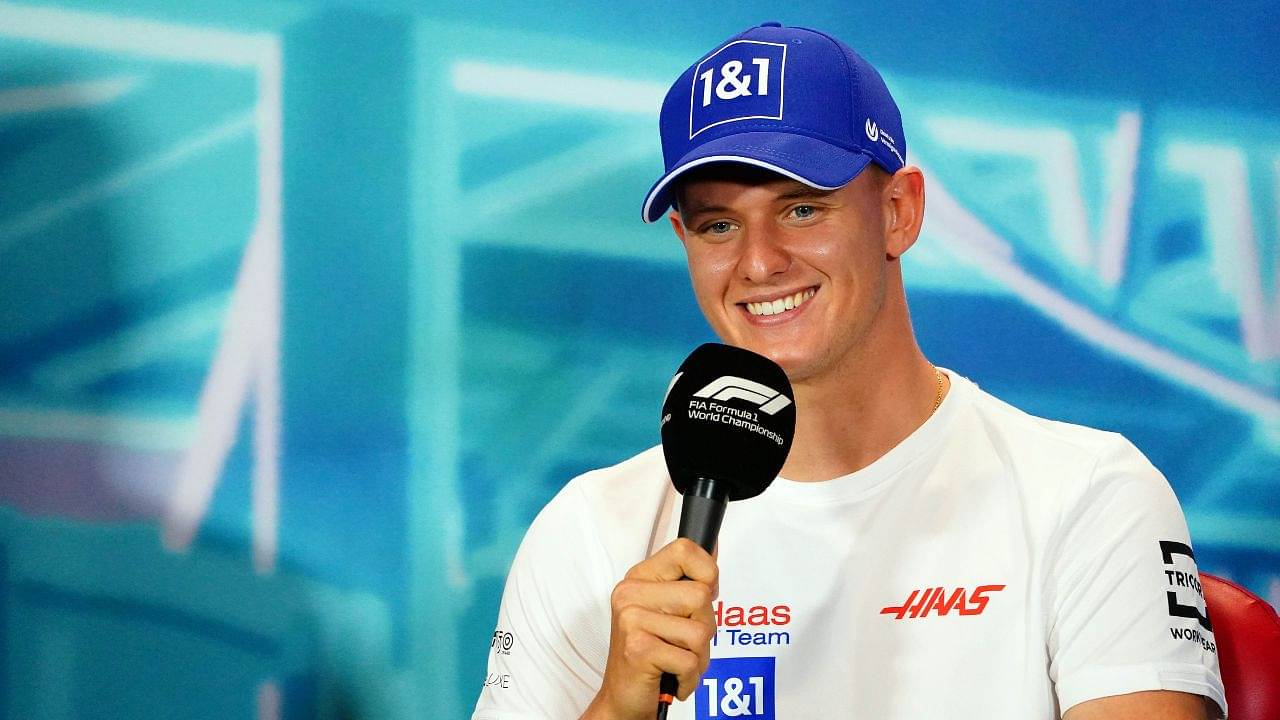 Schumacher’s t-shirt had the words “four seven” written on it. There was also a cross over the ‘u’ in four, and fans wondered why the young German was wearing it. The only clue fans could get away with was that 47 has been his car number for his entire career.

However, the significance of Schumacher’s unique t-shirt was soon revealed after a letter spread on social media. Schumacher chose number 47 for his racing career and there are two main reasons for that. The number 4 represents responsibility, curiosity and determination, which is what the 2020 F2 champion relates to.

This is the jersey that Mick is wearing today at the Austin GP. A beautiful meaning behind it, I really got very sentimental reading the letter 🤍 pic.twitter.com/GS2OHwHlxT

The number 7 is simply in memory of his father. Michael Schumacher established himself as an all-time great in F1 by winning the seimagven world championships with Benetton and Ferrari. When the words four and seven are said together, it sounds a lot like “for seven”, which translates to “for Michael Schumacher”.

This is also the reason why the ‘u’ in four is written, but crossed out.

Schumacher is a very popular driver in F1. Part of the reason may be his surname which certainly holds a huge pedigree in the sport, but he himself is immensely talented and a fan favourite.

It’s beautiful and the meaning behind it is beautiful!!!

Even the yellow “x” has a meaning pic.twitter.com/v6oD5XjXtU

After Schumacher’s impressive 2021 rookie campaign, his 2022 season hasn’t quite gone the same way. He struggled hard to match new teammate Kevin Magnussen, and his mistakes led to multiple crashes early in the season.

The Haas driver picked up some form in the final stages and scored his first F1 points in Austria and Silverstone. However, it could be too late for the German driver as Haas considers other options. Even their team owner Gene Haas came out and criticized him for his costly crashes.

One person who has shown support is Magnussen himself. The Dane has insisted Schumacher has become very difficult to beat and is adamant he deserves to stay in F1. It remains to be seen whether the 23-year-old will stay or not.