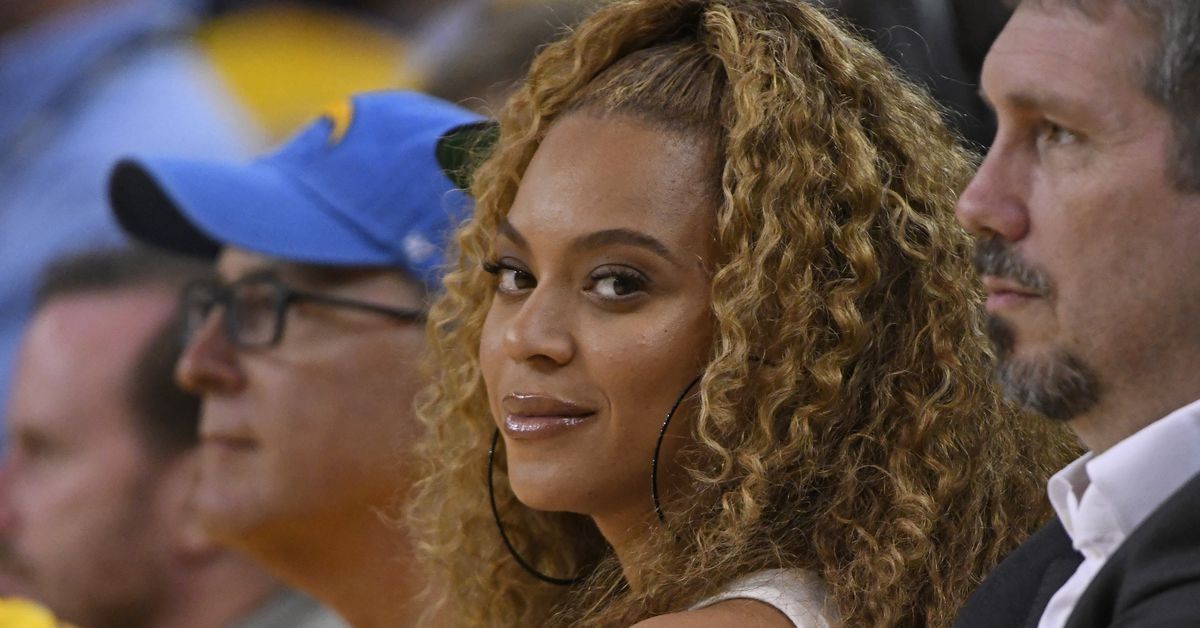 It’s been a while since we’ve seen baseball players wearing Oakland A uniforms, and with the ongoing lockdown, it may still be a while before any of them are allowed in to put on the team jersey again. Luckily, another star is keeping green and gold in style in the meantime.

In February, Netflix began airing a three-part documentary about the rapper’s life Kanye Westentitled jeen-yuhs: a Kanye trilogy. During the first episode, there is a brief appearance by the singer Beyoncebehind the scenes of a Jay Z concert in 2002. For music fans, this is notable because Beyoncé and Jay Z, who later married in 2008, would not have become a couple until the time of the video. For A fans, this might be more interesting because of what Beyoncé was wearing:

It’s a nice shirt! And the gig was in Chicago, so there’s no geographic reason to replace Oakland at that time. Just the fact that the design is great and the rock of the A’s.

Over the next two decades, Beyoncé launched a hugely successful solo career and became a global icon, but even by this point in 2002 she had already won multiple Grammy awards. And when the Houston native was hanging out with her friends that night, she put the Astros on the left and picked baseball’s best sons instead.

It’s a four-second clip from 20 years ago, but it still counts! Don’t see any halo on her outfit, just an Oakland logo. It was the same month that the A’s went on The Streak, fiercely winning 20 straight matches, making the fashion choice particularly profitable.

For what it’s worth, that’s not Bey’s only connection to the Bay when it comes to sports. In recent years, she and her husband have attended several Golden State Warriors basketball games, seated prominently courtside, sometimes next to the team owner. Joe Lacob. Queen B and the Oakland A’s look like fate.

Of course, just because Beyoncé once wore an A-shirt doesn’t mean she put a ring on the official fandom. But when it comes to that level of mega-stardom, even a single sighting of them in your club kit is fun. Welcome to the Athletics Hive!