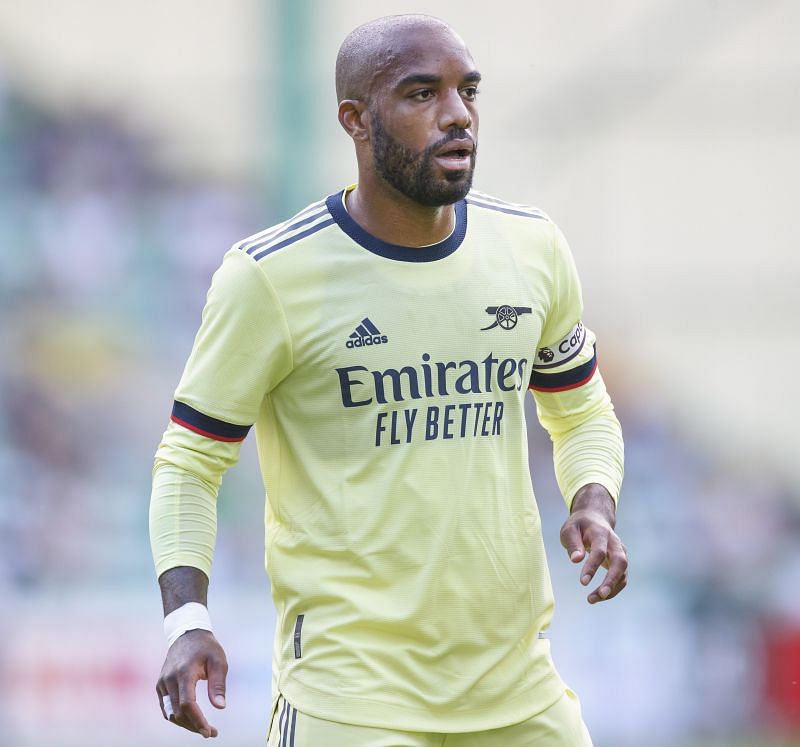 With the end of Euro 2020, anticipation is high with the next European football season 2021/22 in less than a month. All over Europe, kit makers have released new football shirts for the season. Some of them will be remembered and celebrated for years to come for their style quotient and fashion statement.

Football kits have come a long way from their one-color jerseys with the club crests and have become a part of fan culture with eye-catching designer clothes. Football fashion has transcended the pitch and has become a part of casual wear and casual collectibles.

The Nike brand “Jordan” has taken over shirt manufacturing for the past two seasons. Michael Jordan reportedly said: “Jordan Brand and Paris Saint-Germain share a distinct stance in sport and style, so partnering with the club is a natural fit.“.

The Jordan brand’s latest effort sees a modern update to the classic, clean-lined athletic shirt style of the 1970s. The white and red lined collar and sleeves steal the show, adding to the bright dark blue that has been a PSG staple. , producing a retro style that deserves the modern style quotient of Paris.

Neymar and Paris Saint Germain will look to replicate this timeless and cool style on the pitch in pursuit of their first Champions League trophy.

Since 1998, Real Madrid and Adidas have enjoyed a successful business relationship. The German brand’s shirts have adorned a number of greats “Galacticos” and fashion icons like David Beckham and Cristiano Ronaldo.

Having collaborated with many triumphant Real Madrid teams throughout their great European exploits, Adidas has nailed its efforts to the head this time around. It’s a crisp white shirt combining the manufacturer’s logo in orange and the sponsor logo in blue.

It provides a refreshing and daring addition to the classic royal “Los Blancos” style that Real has carried through its decorated history.

The future of women’s soccer jerseys: bespoke designs were a godsend